Plenty Room for More Distilleries on Islay (Okay, we really mean in Campbeltown!)

We were delighted to hear that our good friends at Elixir Distillers recently had their planning application for a distillery on Islay approved. We are delighted for several reasons;

2) The team at Elixir Distillers are a great bunch and some of the greatest whisky minds in the industry- if any one is going to make good whisky then it’s them.

3) They are thoroughly good people (and we're not just saying that because their sister company The Whisky Exchange is one of our key stockists!)

However, not everyone is delighted. Once this distillery is completed it'll bring the total number of distilleries on Islay up to 11 (including Port Ellen which is being re-opened) which has caused a bit of controversy with some people claiming that Islay is in danger of sinking under the weight of all the distilleries! (Good job a lot of the casks are matured on the mainland then!)

We've done a bit of tongue in cheek maths and have discovered that, based on the Campbeltown Distillery Index (CDI), there are actually too few distilleries on Islay. We calculated the CDI by dividing the number of distilleries (3) by the area of the town (2 km2), which gives a CDI of 1.5. If you apply the CDI to Islay then really there should be 952 distilleries there. And if you apply it to Speyside there should be 5100 distilleries. Imagine how long the festivals would last - and the hangovers!

Obviously this is just a bit of fun but what it does highlight to us is just how densely packed the distilleries in Campbeltown were at its peak. From what we've read, there were a maximum of about 22 distilleries working in Campbeltown at one time - that's 11 per km2! That's insane! That's 2 Islays worth of distilleries in one town! Technically though, the Scotch Whisky Regs define the Campbeltown region as the South Kintyre Electoral Ward which is roughly 340km2 so surely there is room for another Campbeltown distillery or two. Who will take up the challenge? We would love it if someone did, especially if they were to sell us some casks - at a reasonable price! 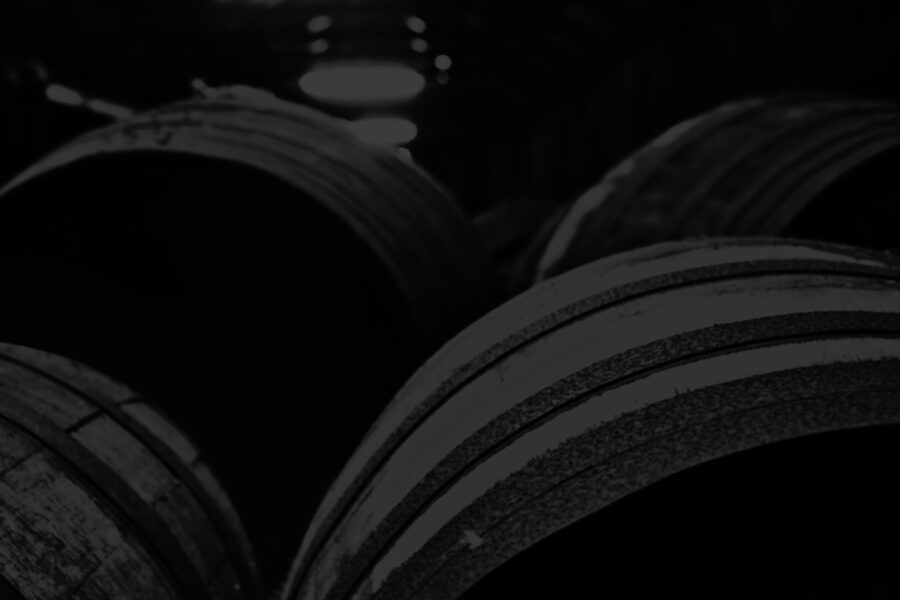 << Why We Never Bottle Watt Whisky at Cask Strength 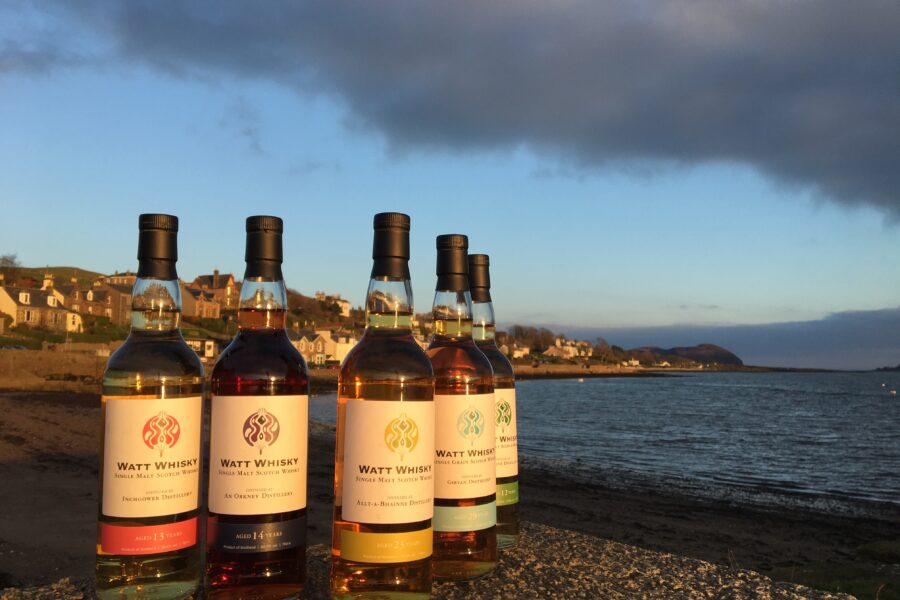