We are huge fans of transparency and of Japan and Japanese whisky so were delighted to read the news this morning (on Whisky Fun, where else?) that the Japan Spirits & Liqueurs Makers Association (JLSMA) has announced new labelling standards for Japanese whisky, meaning that if whisky is labelled as being Japanese it actually has to be produced and bottled in Japan.

Historically there has been very little regulation over what can and can't be called Japanese whisky (See Billy's excellent article on the Whisky Exchange blog for more details) but all that is about to change. The new labelling standards are set to come into effect on the 1st of April this year (unfortunate choice of date but we are sure this isn't an April fool), with a 3 year grace period for anyone bottling products which do not currently conform to the new standards.

What does this mean in practical terms though? We have gazed into our (Glencairn?) crystal ball and come up with the following predictions;

More Whisky for us!

Could the tightening of Japanese standards lead to a new/increased Scotch Whisky loch if demand from Japanese producers falls? If so there could be more scotch whisky available through brokers for indie bottlers like us - yay!

A Premiumisation of Japanese Whisky

You might think Japanese whisky can't get any more premium but we reckon this announcement might lead to even greater prestige/demand for the real McCoy Japanese Whisky (as opposed to World Blends or just Whisky which we assume will continue to come out of Japan.)

With a tightening of labelling standards, we may see some companies rebranding or relabelling products as 'World Blended', 'a Blend of Scotch and Japanese Whiskies' or simply just 'Whisky' potentially leading to some diversification of the category and ultimately more transparency about provenance. (Hopefully anyway)

How many casks of Japanese whisky are currently maturing outside of Japan? Quite a few we would think. Is there going to be a rush to get these bottled before the new standards come into effect? Or will foreign bottlers just ignore the Japanese labelling standards since from our reading they are not a legal requirement? Which leads us on to;

Given the number of scotch (and other) whisky producers cashing in on the Japanese whisky boom by putting geishas on their labels for example, could a protected GI status for Japanese whisky be on the cards? And/or could the JLSMA work more to protect the status of Japanese whisky abroad (much as the SWA does for Scotch Whisky).

We have no idea if any of our predictions will actually materialise but we shall certainly be following the story, and the evolution of Japanese Whisky, with great interest. Kampai! 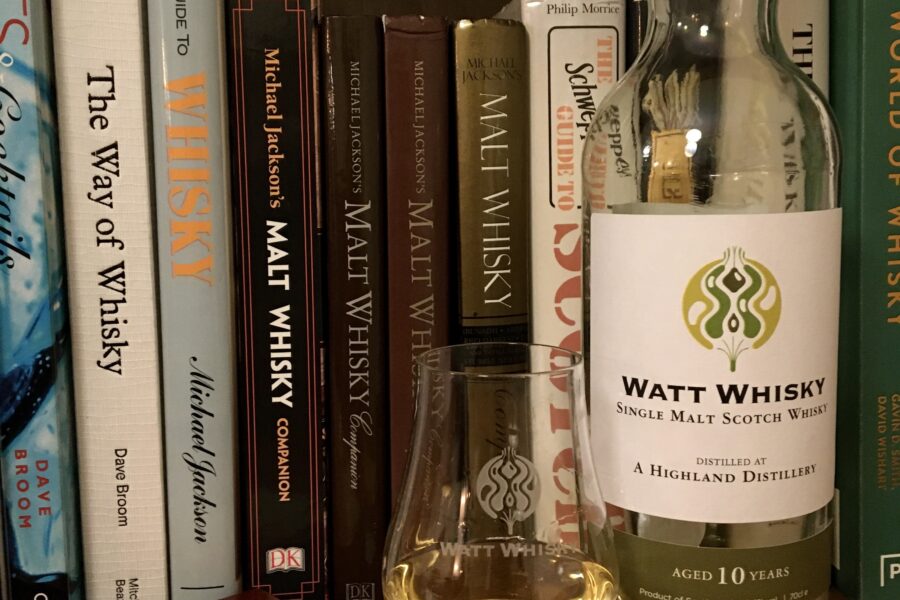 Why We Never Bottle Watt Whisky at Cask Strength >>