The Electric Coo is out of The Bag

As many of you will have seen on social media already Campbeltown Whisky Company Ltd (CWC Ltd) have released a second brand of whisky - The Electric Coo Series; a selection of six whiskies all bottled from a single cask, at cask strength and without chill filtering or colouring.

To paraphrase the famous song - “I was working as a waiter in a whisky bar when I met him”. I have known David Stirk since, I believe, 1998 when I was working behind the bar of the famous Quaich bar and David was just starting out on what would turn out to be a very successful whisky career. Instantly we liked each other and found we had a similar approach and philosophy to whisky - and to drinking it!

We always said that we should do something together and so we have joined forces on the Electric Coo Series. In fairness the timing hasn’t been brilliant as we had hoped to get our Watt Whisky brand out in to the shops a bit more before working on something together - but when you have waited 22 years for a project to happen, why wait another couple of months? (Okay we got a bit carried away with ourselves!)

The Watt Whisky Brand will always be our main focus but the chance to have some fun with a secondary brand and to involve David in the selection and tasting notes of the Electric Coo Series was too good not to run with. This may well be a one off release, or you never know who we may collaborate with for future releases.

The premise behind the brand is that (although all six casks are stunning) David would pick his three favourites and I would pick mine and then we would have a wee battle on the back label. All very silly - a bit like any tasting that David and I have ever hosted! We have both always believed that if your whisky is good enough then you don’t need to be too serious about it, as long as what is in the bottle is something you are proud of - and I can certainly say I am very happy with these releases - even the ones that David selected!

I think you will all be able to tell in advance who picked which whisky but I will leave you to see the back labels for yourselves so that you can discover the range for yourselves.

Distribution will be kept mainly separate form the Watt Whisky brand, with availability of the Electric Coo Series being limited to Japan, Sweden, The Netherlands and the UK.

The only annoying thing about this brand though is every time I see a bottle of it - I end up singing Together in Electric Dreams by Philip Oakey and Giorgio Moroder - and now I am sure you will too! 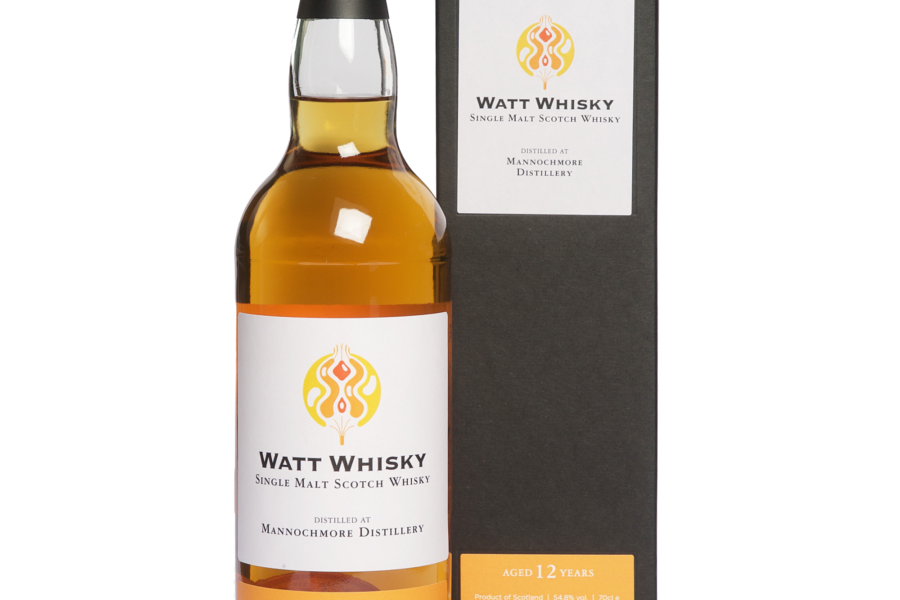 << When is a Finish not a Finish? When it's Rested. 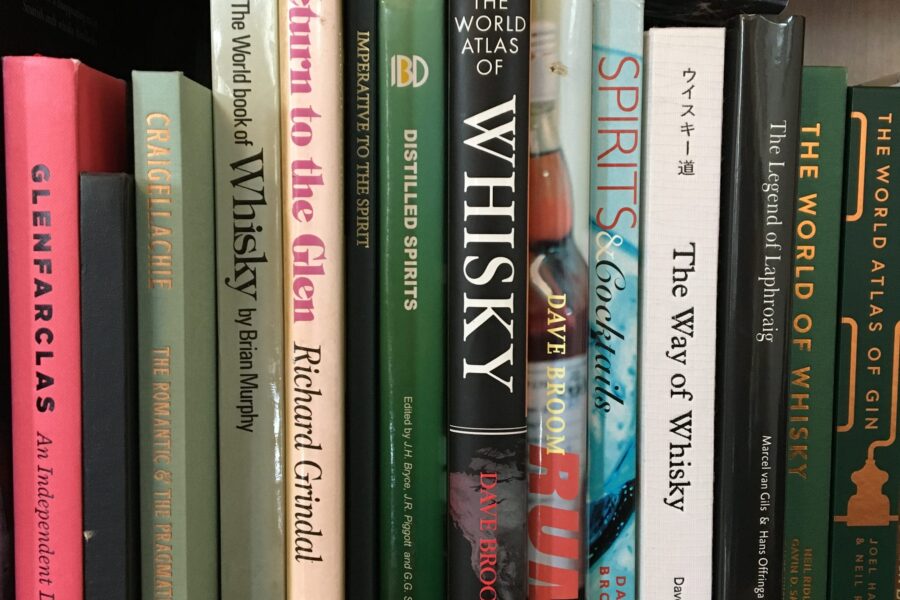 Suggestions for some non-sleazy whisky books >>