We have been very remiss and haven't added any details of our new release to our website yet. Apologies, apologies. We will remedy that immediately with this blog post and then upload the official product shots to our Range page in due course. So without any further ado, our 2nd release consists of;

Dailuaine is a bit of a hidden gem but it's always been a big favourite in the local Speyside pubs. Random fact: this particular style of malt is no longer produced at Dailuaine as Diageo changed the character of Dailuaine in 2015 to produce a 'waxy' style of spirit to fill the gap left while Clynelish was closed for refurbishment.

Mark was very excited to bottle an Inchgower cause he actually lived at the distillery for about a year (waaaay before this was distilled) when he house shared with the trainee distillery manager there. I absolutely love this cask - it's possibly my favourite from the release, although it does have some fairly stiff competition.

Yes, like our Crowdfunder and our Mannochmore, this is another cask we've bottled that has had a short finish (or rest, as we're calling it) in a secondary cask. What can we say? Well, firstly, we really liked the cask sample when we tried it. Secondly, it had already been re-racked before we bought it so we wanted to get it out of the port quickly before the port overpowered the whisky! Think we managed it - the port has certainly added colour and some fruity notes but the (undisclosed) distillery character still shines through.

Not the best known or sexiest of distillery names but Mark has always championed the underdog! It's a fabulous fruit bomb of an Allt-a-Bhainne, and if this was from a better known distillery we reckon everyone would go wild for it. Hopefully once you try it, you still will!

I love, love, love old grains and this is a fantastic example of one. Girvan seemed appropriate for our first grain too since on a clear day you could practically see the distillery from Campbeltown. Okay, slight exaggeration, but you can definitely see the Ayrshire coast!

This was distilled in the original Coffey stills that were put in when the distillery was built in 1963. They were replaced in 1995 with a multiple column vacuum still set up.

If you'd like to get your hands on any of these to try them for yourself, you can find them in the UK at Hall’s of Campbeltown, the Ardshiel Hotel, The Whisky Shop Dufftown, The Whisky Exchange and behind the bar at the Highlander Inn Craigellachie and the Artisan Restaurant Wishaw (once they're able to open again).

Bottles should already be on shelf in Belgium and Denmark but will take a bit longer to arrive in Japan and Taiwan. 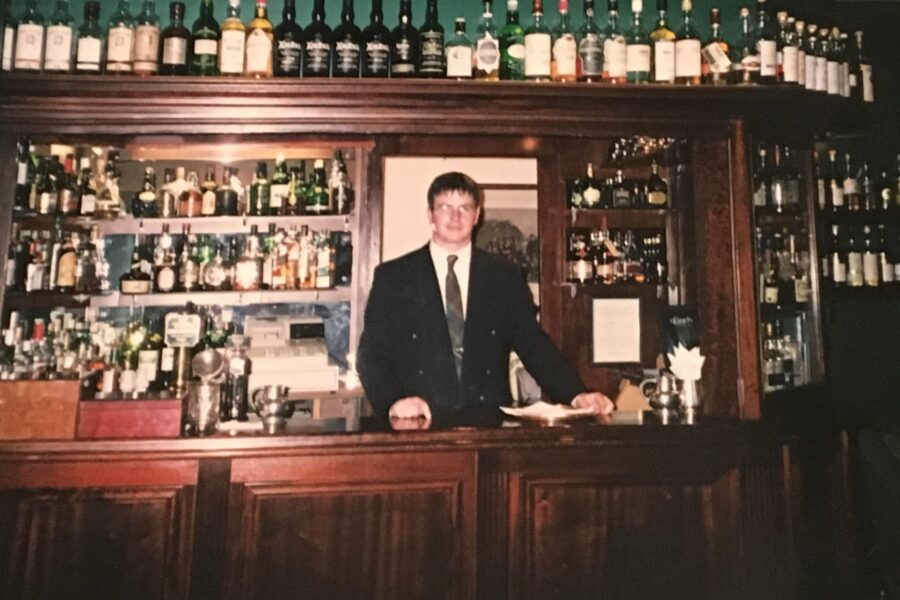 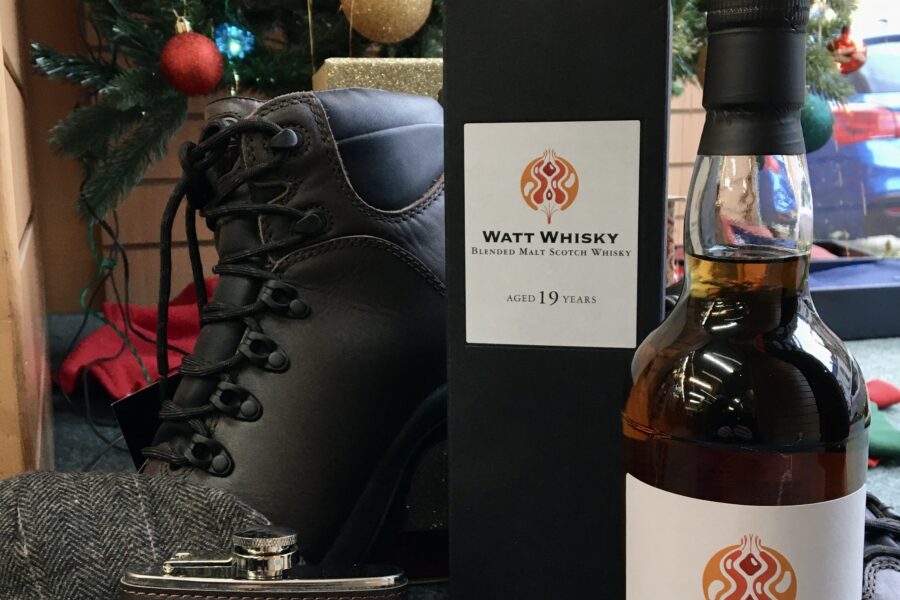