I Was in a Bar.... Balblair Elements V Mount Gay XO

The other night I was reading the Malt review of Mount Gay and it rekindled a couple of memories in me as to why I have always had a bit of a soft spot for Mount Gay.

One memory of Mount Gay was a bit of a cloudy one, I used to share a house in Dufftown with Georgie Crawford when she was manager at The Whisky Shop Dufftown - she had previously been my boss at the SMWS - anyway Georgie went on holiday to Barbados and left me to fend for myself in Dufftown. In fairness she did leave me with a 20L Keg of Trade Winds from Cairngorm brewery so I wasn’t going to fade away.

Anyway she returned from Barbados furnished with several bottles of rum and that first night we made more than a dent in a bottle of Mount Gay XO and it certainly was a memorable evening, mainly because one of her main memories of her holiday was how loudly tortoises have sex!

My first encounter with Mount Gay was probably around 1998 or 1999 and I was working behind the bar in the Craigellachie Hotel. At this time the bar had around 800 single malts behind the bar and to be honest only a couple of rums.

Most of the whisky industry were regular visitors to the bar so you had to be on your toes to know who was in and what to offer each customer so as to not offend whichever whisky company happened to be in that evening. On this particular evening there was a group from Inverhouse in the bar.

One of the party asked me if we had Balblair Elements in stock in the bar as they were launching it and it was important it was on the bar that evening. I checked the records and it was on order from G&M but wasn’t yet in the bar - but we did have several Balblairs to choose from and it would be in the bar soon. The woman in question was not happy - and in fact was quite rude to me - the 18/19 yo part time barman - about the fact that we were ruining their evening by not stocking their product. I apologised a lot but it didn’t seem to hold any muster with her.

Then, fully in earshot of the annoyed party, two gentlemen walked into the bar and the first one - I wish I could remember his name! - asked me if we had any Mount Gay behind the bar. I stated that, unfortunately we didn’t stock many rums so didn’t have any Mount Gay. “No worries” he said and pulled out a bottle of Mount Gay XO from has bag and said “you should have this for the bar then.” The look on the woman’s face from Inver-house was a picture!

All I remember is that I ended up having a brilliant night at work where he taught me about Barbados rum and I taught him about whisky - around 4am we called it a night and it was a night that I will never forget.

This also proved to me at a young age that, no matter how high up you get in the industry, it’s the people at the coal face that sell your products. The people behind the bar and on the shop floor and without their support you are flogging a dead horse so you better be nice to them - which is much more true in todays troubled times for the hospitality industry.

I must point out that I am a huge fan of Balblair and Inverhouse brands and this was just one experience over 20 years ago but from that day I have always been a fan of Mount Gay. 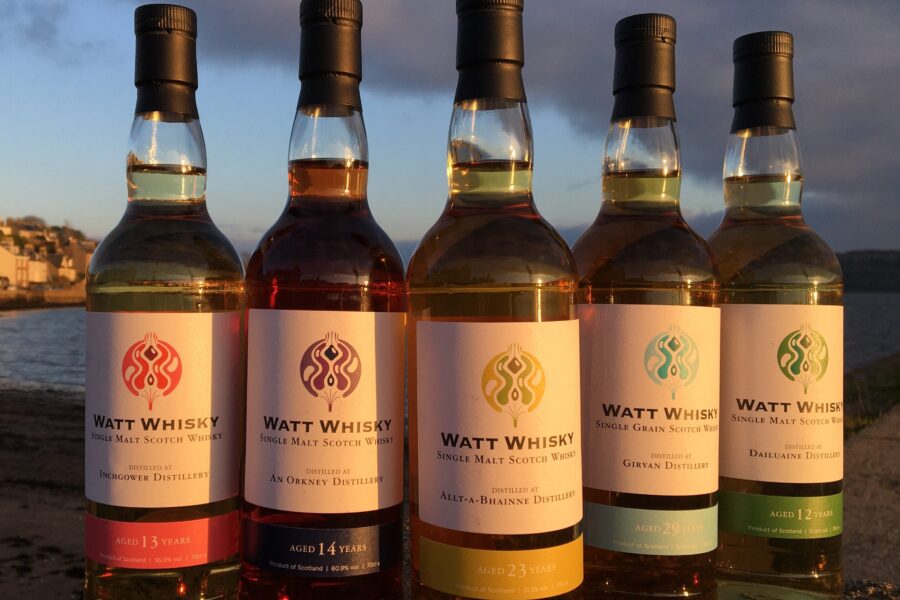