New Releases Coming Soon to a Shelf Near You*

Our latest release is now fully bottled and will be hitting the shelves of your favourite stockists in the near future. (Should be available in Campbeltown and our other UK customers in the next week or so although if you're in Denmark or Belgium you'll have to wait a bit longer and if you're in Japan or Taiwan even longer still).

We've bottled 5 single casks this time around, plus an extra single cask for Denmark, but we will let Lago announce that when the stock arrives in Denmark.

As usual we have quite a mixed bag to choose from;

If you like a classic bourbon cask Speyside then look no further than our Dailuaine 15yo.

For lovers of sherry and peat then the 21yo Highland Malt ticks both of these boxes. Normally when it's an undisclosed malt we know what it is but legally can't say (although we can offer a few hints) but for this cask we can honestly say that we have no idea which Highland distillery it comes from. All we know is, as soon as we tried it we had to bottle it. Here's a wee sneak preview of it coming off the bottling line;

Another sherry cask whisky is the North British 10yo from a refill sherry butt that we discovered had previously held Macallan. The refill sherry works very well here - it marries really nicely with the grain without overpowering it. A great combination!

The rum category is covered in this release too with our first offering from Venezuela in the form of a 16yo from C.A.D.C. SA. This rum spent 12 years maturing Tropically before a final four years in Europe - well the last 11 months it was in Dumfries! I'm sure that those final few months in Scotland has made all the difference! Venezuela might not be the first place you think of for rum but this was a distillery that was always high up on our wish list.

Finally, and possibly the cask that we're most excited to be bottling, is a 3yo Peated Milk and Honey from an STR cask. Mark visited this distillery in Israel in 2019 and was super impressed with the set up they have (and not just because Tomer gave him a pint to take with him on the tour of the distillery!) We're sure that if you don't already know this distillery it'll be one that you'll be seeing a lot more of very soon - especially now that they have our good friend Shilton on board.

* This is a total lie of course. We are only in limited retailers in 5 markets so it's only going to be on a shelf near you for a very small number of you but that doesn't sound as good for a headline. Sorry about that. Also, 'soon' is relative, and very elastic. 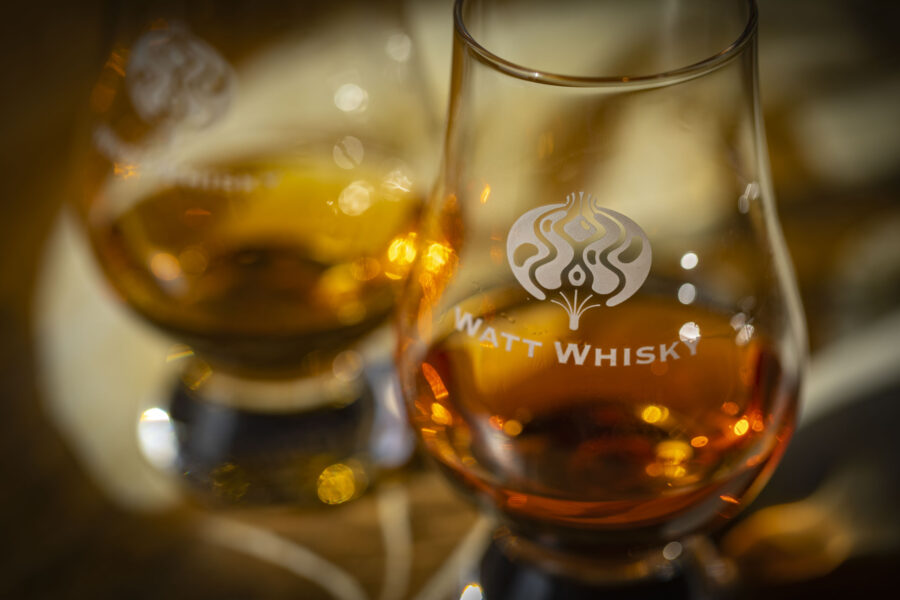 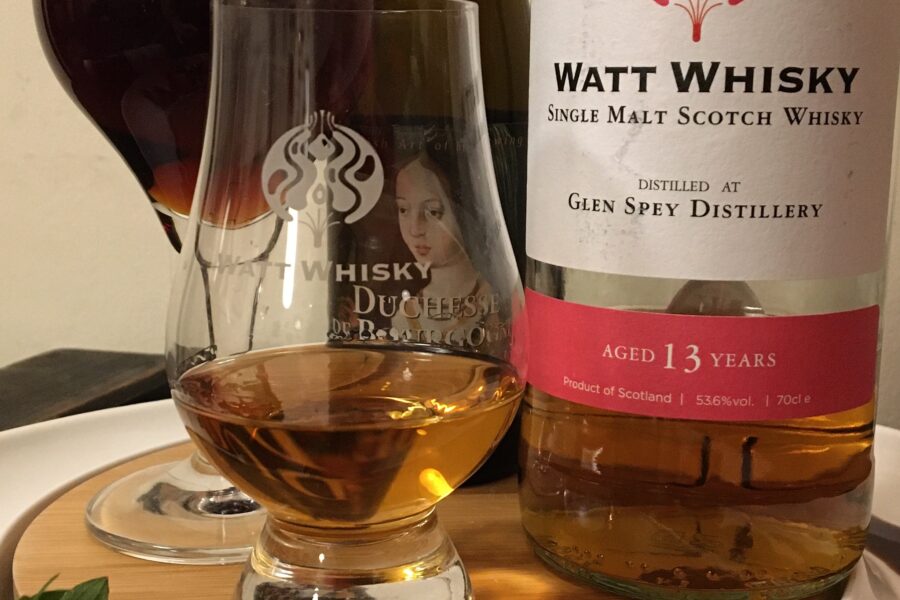