I was in a bar in Japan

I was in a bar…. in Japan, when I had the worst whisky I have ever tried.

As with many of my stories, this one started in a bar in Japan. Now this is a story all about how my life got flipped, turned up side down when I tried the worst whisky I have ever tried!

There are many contenders for worst whisky in the world - many people claim that there are no such thing as bad whiskies just some that are better than others - this is not a philosophy that I follow. In fairness it is the job of people like me to weed out the bad whiskies to make sure that you don’t have to try them but every now and again they sneak through and on to the market.

Some whiskies have almost become legendary for being bad (or being perceived to be bad) one man’s meat is another man’s poison and all that. You think of Loch Dhu, the infamous Signatory 1976 Edradour or Bowmore from the early 80’s…..

However this is the story of the worst dram (4 in fact not 1) I had on an evening in a bar in Osaka.

I was still a student at the time - I must have been about 23 or 24, and I was on one of my first visits to Japan with Duncan Elphick of the Highlander Inn, Craigellachie. We were there for a week, running a whisky bar at the British Fair at the Hankyu Department store in Osaka. This was something that I got to do for around 8 years and is one of the reasons I have been fortunate enough to go to Japan so often.

Every night after our “work” finished Duncan and I would go and research the many excellent whisky bars, however on this evening I was out drinking by myself. I found a whisky bar which annoyingly the name of escapes me due to the sheer trauma I was about to face.

I slowly worked my way through the four whiskies, and to this day I couldn’t tell you what they tasted like - I just know that I didn’t enjoy them. Not because they were bad whiskies, it was just the fear of the bill that was going through my head with every sip. “ There is no way I can pay for this - now way I can afford this”. I kept thinking - “maybe, just maybe, if I am lucky, my credit card will work and I will be able to pay for this…why did I go out drinking without Duncan? What will they do to me when I can’t pay the bill…?”

Not the most calming of thoughts to be trying some amazing whiskies to.

Finally I finished the drams and nervously asked for the bill - looking around to see if there were any dishes that needed washed or any such way that I could earn my keep.

The bartender replied - “No worries Mark, on the house.”

If only he had told me that half an hour before - I may well have had those whiskies in my favourite whisky list rather than the four hardest whiskies I have ever had to choke down! 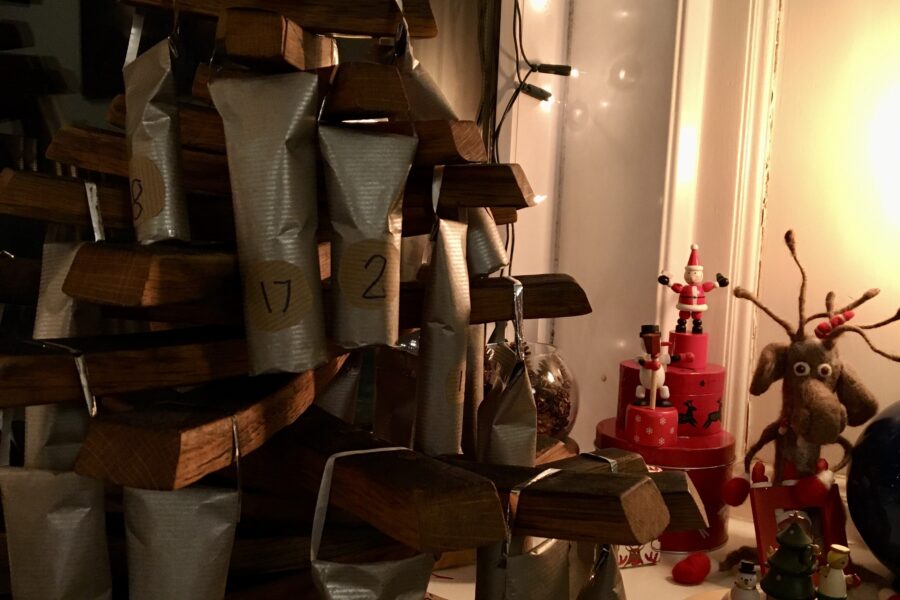 << How to guide: Make your own boozy advent calendar 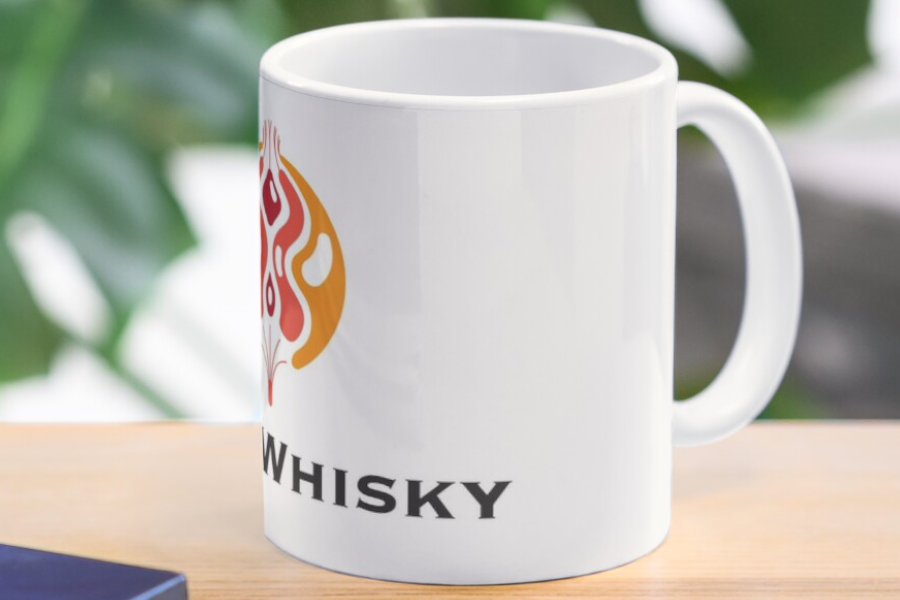