Springbank - A Blast from the Past?

By way of an introduction, I originally wrote and published this article on my Whisky Impressions blog back in 2016. Mark stumbled across it this morning so we thought it might be interesting to re-post it on our Watt Whisky page. Enjoy!

Way back in 2016 I was doing some research for a walking tour I was planning and I came across some fascinating Fire Insurance maps of Campbeltown from 1898. There are 10 maps covering pretty much the whole town (or at least all the parts which could’ve been considered a fire risk) and they are incredibly detailed. Not only do they show the location of all the distilleries (22 at that time) but they also show where the stills, kilns, warehouses etc were situated. Whisky geek heaven!*

What I found really interesting though was looking at the plan of Springbank. I mean, I used to work there, and I now live pretty much next door, so I know it’s a very traditional distillery but seeing the old maps really brought home just how little has changed since 1898. Okay, one of the maltings and kiln has disappeared to make way for the malt storage bins, two of the worm tubs have been changed for condensers and there have been a couple of new warehouses built and a couple repurposed but that’s about it as far as changes go. One set of malt floors, the mill, mash house, tun room and stills are all still in the same place. Even the office is still in the same place!

It’s all the more remarkable then to think that at one point in time, Springbank was considered to be at the forefront of innovation and modernisation! In an article that Hedley G Wright, the current Chairman of Springbank, wrote for The Wine and Spirit Trade Record in 1963, he stated, “Springbank Distillery today has changed in several features from olden times. The company has been one of the pioneers of mechanisation within the distilling industry and the movement of barley and malt is now performed entirely by belts screws and elevators…The actual maltings have been rationalised so that there is only one set of floors and one kiln where formerly there had been two independent maltings…The green malt is dried on a pressure kiln of modern design and this item of equipment has been found to give a superior quality of malt and also effect considerable economy of time and fuel"

It’s reassuring to note though that even in the 1960s, when Springbank was a ‘pioneer of mechanisation’, the quality of the spirit always came first. In the same article, Mr Wright describes several modern methods/practices that were rejected because of the adverse effect on the spirit; ​

Firstly for malting, “Modern techniques of box or drum maltings were rejected in favour of the traditional system as they did not effect an adequate economy to compensate for the poorer quality of malt produced by these methods”

Then fermentation, “The actual washbacks are made of Scottish ‘boat-skin’ larch wood, for it is the belief of the proprietors that a steel wash back, although less expensive to install and maintain, gives a distinct taint to the final whisky, in an analogous manner to the distinctive tone given to a violin by the use of steel strings.”
Then distillation, “The wash is pumped into a large copper still which is heated by a coal fire underneath and also, simultaneously, by an internal steam coil through which superheated steam is passed. This method of heating a wash still is the traditional Campbeltown technique and has been used at Springbank for as long as records indicate; it is thought that no distilleries outside Campbeltown use this method.”

​I wonder how many other distilleries in Scotland have changed so little since the 1960s, or indeed the 1890s?

*If anyone wants to check out the maps for themselves you can find them on the British Library online gallery. Big thanks to Joe Trotter from the Campervan Brewery for giving me the link in the first place! 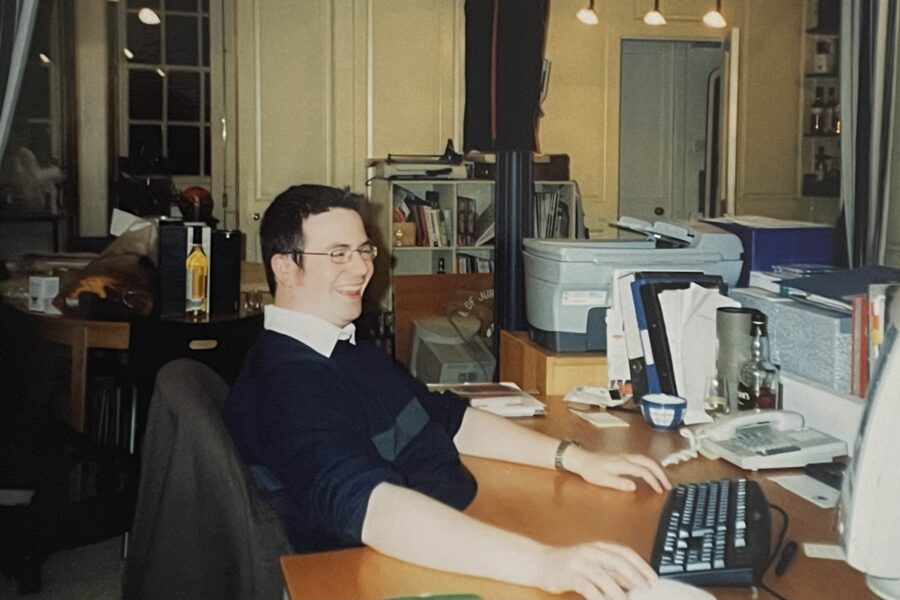 << Royal Mile Whiskies and Me 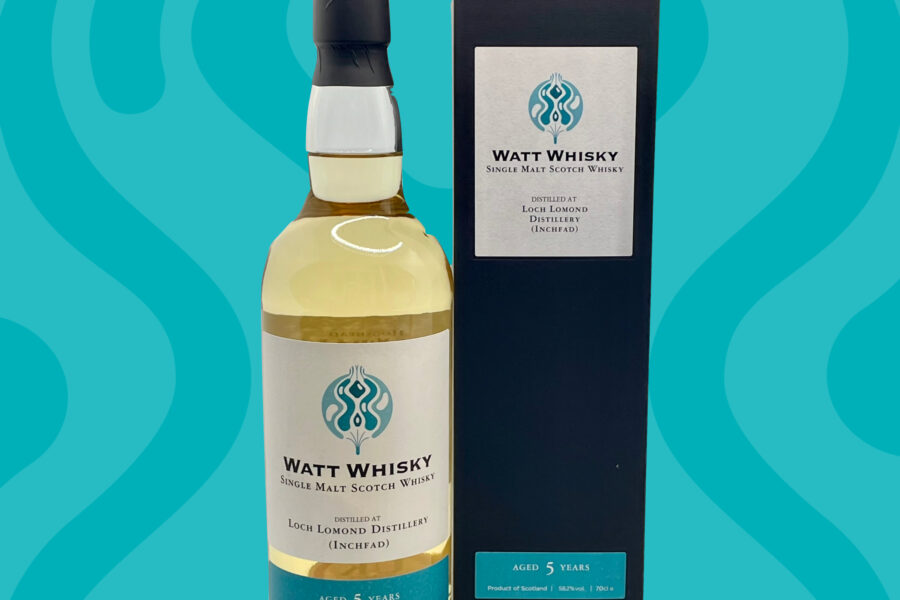